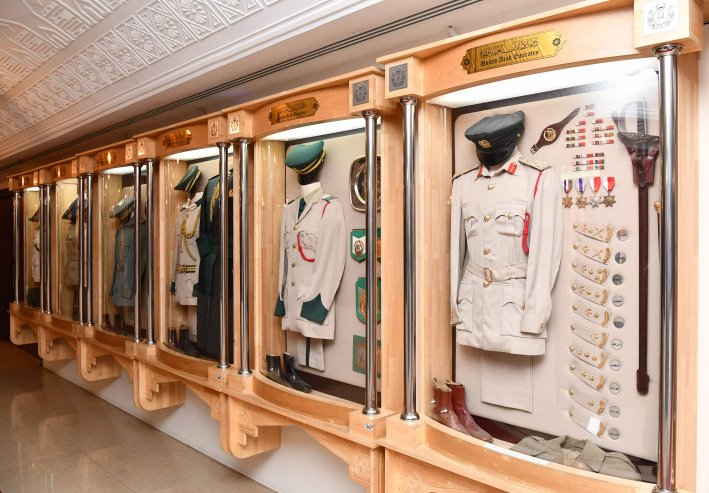 You should make sure to pay a visit to the Dubai Police Museum in case you like to know about the police force in Dubai. Founded in 1987, this museum depicts the advancement of the police force of the city. This point of interest will provide you with lots of features, old exhibits, photos, equipment, and weapons. In case you happen to be in Dubai, then you must make sure to visit this museum.

Situated within the Dubai Police Headquarters, the Dubai Police Museum is imperative for the history enthusiasts out there. Here, it will be possible for the tourists to have a sound knowledge of how the Dubai Police evolved as an internationally recognized force from its early days to its current status.

This museum opened its doors to the public in the year 1987 in the month of November. Its intention was to witness as well as record all the stages of the progress and development of the Dubai police and inform the public regarding the achievements of the police force in Dubai since it was formed in the year 1956.

The 7 exhibits of the museum consist of military and technical equipment, criminal evidence, investigative techniques, plus social participation. There are many items on display right here, and mention may be made of historical documents, awareness pamphlets, antique military attires, departmental and unit summaries, logos, and photographs that date back to the initial phases of the force. Apart from this, it likewise has portraits of the top police officials and most senior officers plus the rulers of the city of Dubai on display since 1968. The golden jubilee was celebrated by the Dubai police in 2006, and a part of the museum showcases memorabilia from all those celebrations.

The mission of the Dubai Police Museum happens to be twofold: it intends to provide information to the public regarding the procedures implemented for maintaining peace and conserving the history of the Dubai police force. Thousands of tourists from various parts of the world are attracted to the museum every year including researchers, students, visitors, as well as global delegations.

Objectives of the Dubai Police Museum

The Dubai Police Museum is open to the public from 8 AM to 2 PM daily, but it is closed on Saturday and Friday as well as official holidays.

The entry fee for Dubai Police Museum is from AED 125 to 500 AED It will be imperative for the tourists visiting the museum to fill out an online form obtained from the Dubai police.