The glittering city of Dubai is adorned with a stunning skyline. It gives you vistas you’ll rarely find in other cities. The city is home to some iconic structures like the Burj Al Arab, the Sheikh Zayed Mosque, and of course, the Burj Khalifa, the world’s tallest building. It’s one thing to see the Burj Khalifa and the very impressive Dubai skyline as you go around the city. But we are talking of an out-of-this-world experience here. It’s enjoying a bird’s eye view of Dubai while you are up in the sky. Yes, we mean it. We are talking about a helicopter ride across the skies of Dubai. Here’s more on that-

The 12-minute ride departs from the helipad at the Dubai Police Academy and takes you flying above Palm Jumeirah and the iconic sail-shaped Burj Al Arab—the world’s only 7-star hotel. It’s a mesmerizing sight as you look down at the vast expanse of Dubai while flying across the exotic beaches of Dubai and the World Beaches. You’ll love watching the amazing Burj Khalifa, the world’s tallest building, and the Dubai Canal. The views of the gorgeous Dubai skyline from the helicopter are just breathtaking!

The 17-minute ride also departs from the Dubai Police Academy helipad. After the helicopter takes to the skies, you’ll be left spellbound by the stunning views of Dubai’s amazing skyline dotted with iconic buildings. You’ll be flying right above the Burj Khalifa. We’ll also cover the fascinating Palm Jumeirah and the Atlantis Hotel. You’ll love looking down at the sail-shaped 7-star hotel, the Burj Al Arab, the Worlds Islands, and the much-acclaimed Beach Corniche. We tell you, you’ll remember this ride forever.

It’s excitement all the way after the take-off from the Dubai Police Academy helipad. This ride takes you on an unforgettable flight over Palm Jumeirah, Atlantis the Palm, and the Worlds Islands. You’ll simply love looking down at Dubai’s beautiful coastline and beaches. Views of the Burj Al Arab and the Burj Khalifa will leave you marveling at the architectural marvels that they are. Watching old Dubai’s Heritage Wind Towers, the Old Souk, and the famous Dubai Creek from the skies is a different experience altogether—simply unforgettable!

After we take off from the Dubai Police Academy helipad, we take you on a flight above Dubai’s architectural landmarks like the Ain Dubai, the world’s largest Ferris wheel. We’ll also cover Bluewaters Island, home to the famous Caesar’s Bluewaters Dubai and Caesar’s Resort Bluwaters. You’ll also enjoy a breathtaking view of Emirates Hills, Jumeirah Lakes Towers, and the artificial canal city of Dubai Marina. The sight of the Burj Al Arab and the             Palm Jumeirah is just stunning!  You won’t miss the Sea Horse Island and the Bvlgari Resort, Dubai. The main attraction on this flight is the world’s biggest picture frame, the Dubai Frame.

For the most fulfilling experience, go for the 40-minute flight. You’ll get to enjoy a panoramic view of Jumeirah Beach, the Burj Al Arab, the Worlds Islands, the Palm Jumeirah, and the Burj Khalifa which is just exceptional, to say the least. You also get to enjoy spectacular sights of other places like the Meydan Race Course, Emirates Hills, Jebel Ali Port, and the Jebel Ali Palm. The longest of the helicopter rides is truly an out-of-this-world experience. 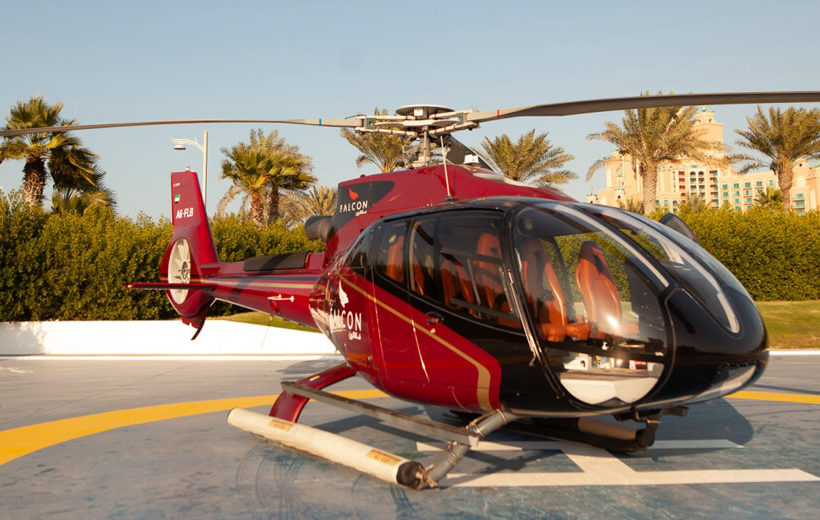 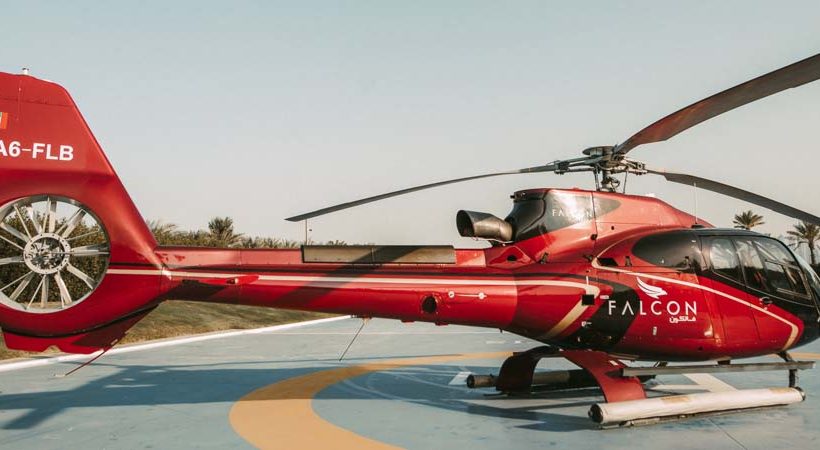 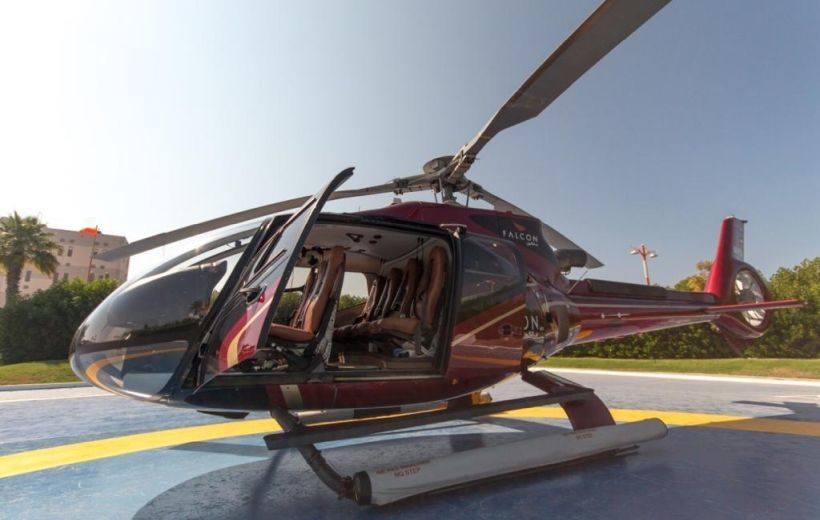 Melody of Togetherness Dune Buggy and a Romantic Dinner