When you go hiking up the Hajar Mountains, you come across an ancient village that has houses built with palm fronds. This is the Najd al Maqsar settlement where people would sell dates grown in palm tree plantations for a living. After you reach the village, you get to see spectacular views of the rugged Khorfakkan Mountains and the picturesque Wadi Shie valley.

Is the Najd al Maqsar a Medieval Settlement?

When you see the village for the first time, you are sure to find its similarity with medieval settlements in Europe striking. It’s a journey back in time as you climb the hill viewing the small medieval cottages with thatched roofs. On top of the hill, you’ll see a stone castle. You feel like you are exploring a settlement in Europe dating back to the medieval age even though you are in the UAE!

Let’s check out the various things to explore at Najd al Maqsar.

The Najd al Maqsar village has only thirteen houses whose walls are built with stone and mud while the roofs were made of palm fronds. These modest houses formed a settlement that can be traced back by 300 years and they would protect the inhabitants of the village from the elements. There are a mosque and tombs as well within the village.

The Al Maqsar tower, built around 300 years ago is the most striking structure here in the village. It’s built from stone and it stands atop the hill. The Al Maqsar tower is one of the three towers that form the Khorfakkans network of watchtowers. The two other towers are Al Rabi Tower and Al Adwani Tower.

Go Hiking in the Wadi Shie

If you enjoy adventure, go hiking at the beautiful Wadi Shie. It’s simply awesome walking through the rugged mountain terrain and the views are breathtaking. You can explore the farm of palm trees as well and enjoy the soothing sound of the irrigation water gently flowing along. You’ll also see terrace farming practiced by the people of Wadi Shie thousands of years ago. The abandoned farms give you an eerie feeling.

You’ll then pass through a lovely valley with springs as you pass by the farms and walk up the stairs to reach the Najd al Naqsar settlement. The hiking trail isn’t too tough here and therefore, it is suitable for young hikers as well.

Traces of Human Existence Going Back to the Ancient Times

Pieces of antiquities discovered by excavators highlight the historical significance of Najd al Maqsar. These discoveries have confirmed the existence of humans in the mountains of the Wadi Shie thousands of years back.

The rugged mountains of the Wadi Shie are therefore of immense historical significance that indicates the presence of humans in the Middle East in the ancient age. Excavators also stumbled upon a large number of petroglyphs and carved stones bearing drawings of camels and horses that have been traced back to 2000 BC.

What Are the Modern Development Plans for Najd al Maqsar?

There are plans to build thirteen hotel units that sync well with the heritage surroundings. There’ll also be dedicated zones for barbequing and arrangements for outdoor seating. There are plans to build a mosque as well. Currently, accommodation is being built at the Najd al Maqsar that’ll feature modern facilities like air conditioning and TVs. That’ll increase Najd al Maqsar’s popularity as a tourist spot as people will be able to stay here at the exotic place overnight. There are plans to restore the castle as well which when done will give visitors a stunning view of the valley below against the backdrop of the rugged Hajar Mountains.

How Can You Reach Najd al Maqsar?

You’ll have to take the exit from Sharjah and get onto Khorfakkan Road. The best mode of transport would be a car. We can arrange a private tour to Najd Al Maqsar Village that includes pickup and drop.

If you are interested to visit the Najd Al Maqsar Village then do contact us. We can arrange a complete customized tour for you. 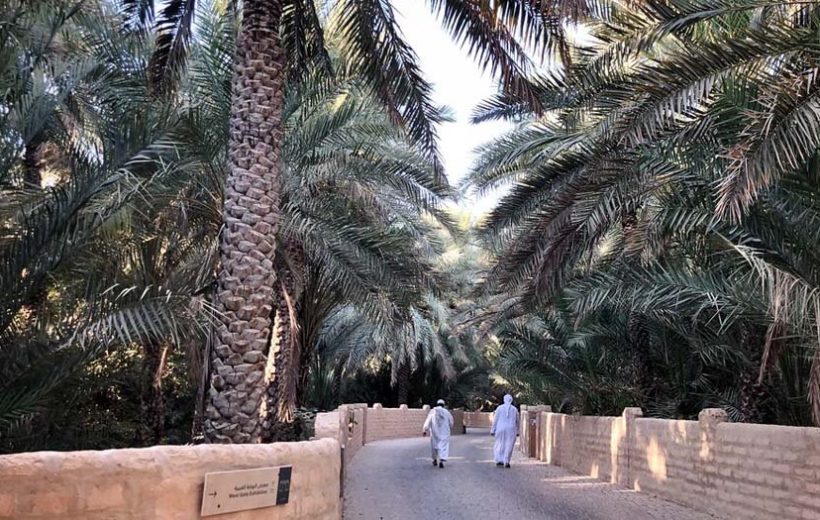 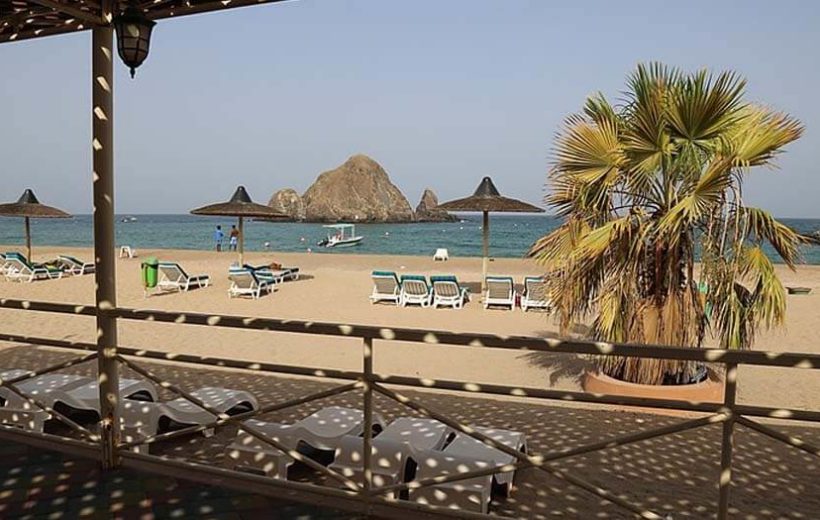