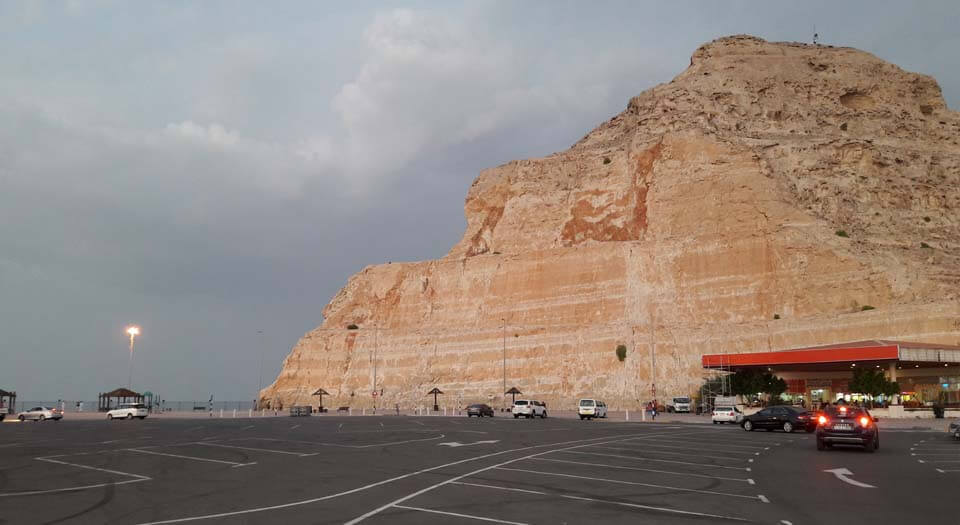 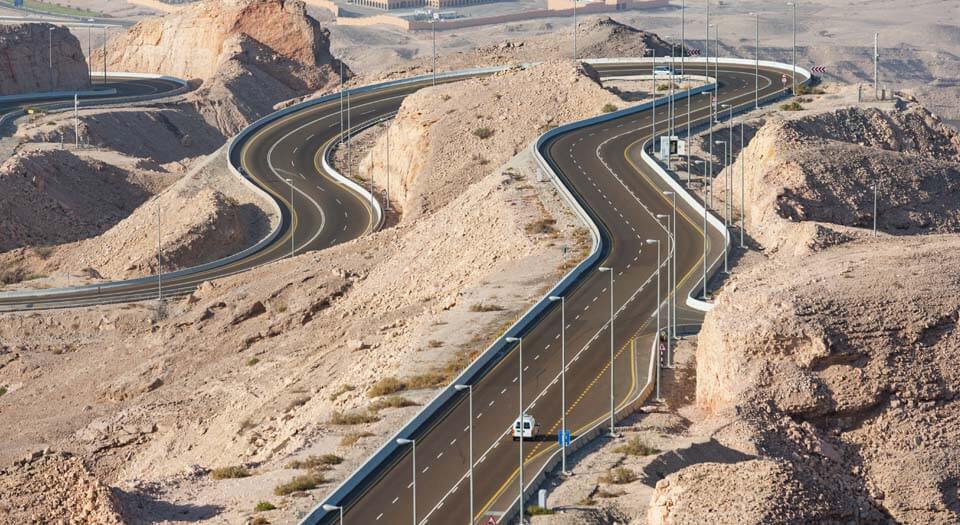 Pick up and drop from hotel

Visit to the top of jebel jais

The former ruler of Abu Dhabi, the late Sheikh Zayed’s home, Al-Ain has a geography that’s distinct and markedly different from the town of Abu Dhabi. Al-Ain is much greener and the Jebel Hafeet is located on Al-Ain’s outskirts on the southeastern side.

Jebel Hafeet means ‘the barren mountain’ in the Arabian language and the mountain truly is barren. It’s a protected natural asset under the 2018 Environmental Protection Act. Abu Dhabi’s highest peak and the third highest in all of UAE, the Jebel Hafeet also has beautiful serpentine roads leading to it. The mountain’s summit is 4,000 feet above sea level.

Jebel Hafeet is a part of the Hajar Mountains, much of which lies in Oman. It’s this mountain range that’s behind the vast difference in climate between Oman and the UAE. While one-half of Jebel Hafeet is in the UAE, the other half is in Oman. However, the highest point of the mountain falls in Abu Dhabi.

Once you’ve reached the top of the mountain, you get to see the Al Ain city spread out down below. Tourists and motorists just love making it up to the mountain top through the long winding roads of Jebel Hafeet which was once only a mountain trail. There’s a large parking lot at the mountain top. You can gaze far into the horizons from there.

The eastern side of the mountain is home to Abu Dhabi’s oldest archaeological site. These tombs date back to the Bronze Age a long 5,000 years back. Interestingly, artifacts excavated here have proved that trade links existed between India and Mesopotamia. The tombs have earned the name ‘beehive tombs’ because of their unique hexagonal shape. It’s because of this discovery that UAE’s Bronze Age is referred to as the ‘Hafeet Age.’

The historic discovery of this site was first made by a team of Danish archaeologists. This was followed by many experts visiting the place for more studies. In the present day, Jebel Hafeet has established itself as a very popular tourist spot.

The Mountain Roads of Jebel Hafeet

The winding road that leads to the top of Jebel Hafeet Mountain is 11.2 kilometers. The road has as many as 60 turns! Driving on this road is a thrill as this road is challenging to maneuver with its numerous hairpin bends and steep gradient.

There are viewing points that fall on the way where you’ll find cafes serving refreshments. The road is a favorite among cyclists who love taking up the challenge of riding up the road in the winter. You shouldn’t miss the experience of taking in the spectacular views of the surroundings while driving up the road.

The weather in Jebel Hafeet isn’t as harsh as it is in the UAE. Temperatures here are consistently below 40 degrees Celsius. The best time to come here is the winter when the temperatures are even lower and it can get a bit hazy occasionally.

How Should You Reach There?

Jebel Hafeet Mountain stretches through 11.2 kilometers and has an elevation of 1249 meters above sea level.

It’s popular because of the spectacular views one gets to enjoy from the top and the archaeological discoveries. The road that leads to the top of the mountain is very beautiful as well.

Yes, the mountain is safe for hiking. Just make sure to carry the necessary equipment and be a bit careful about the steepness.

The Jebel Al Hafeet rises up to a height of 1249 meters making it the UAE’s second tallest peak. 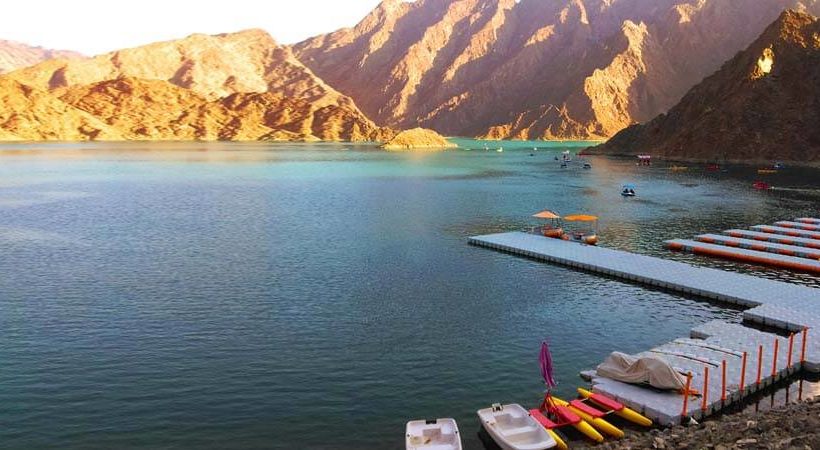 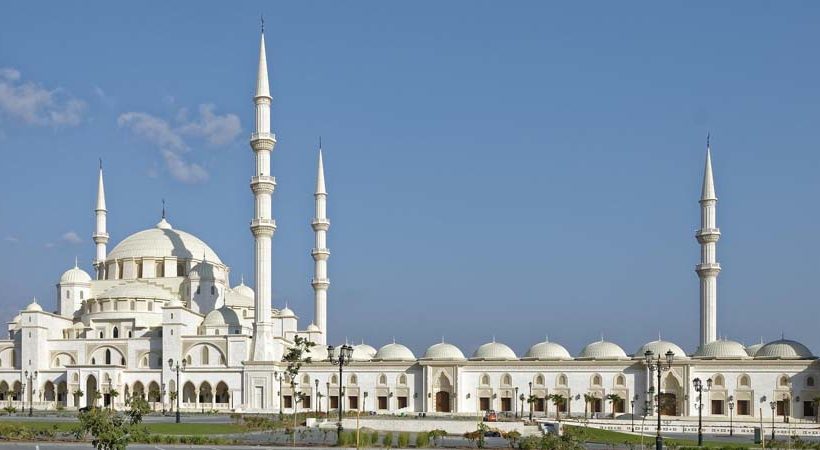 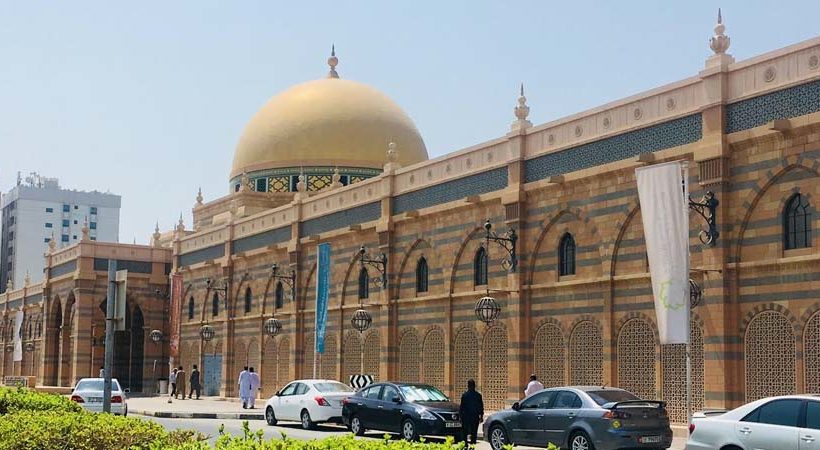